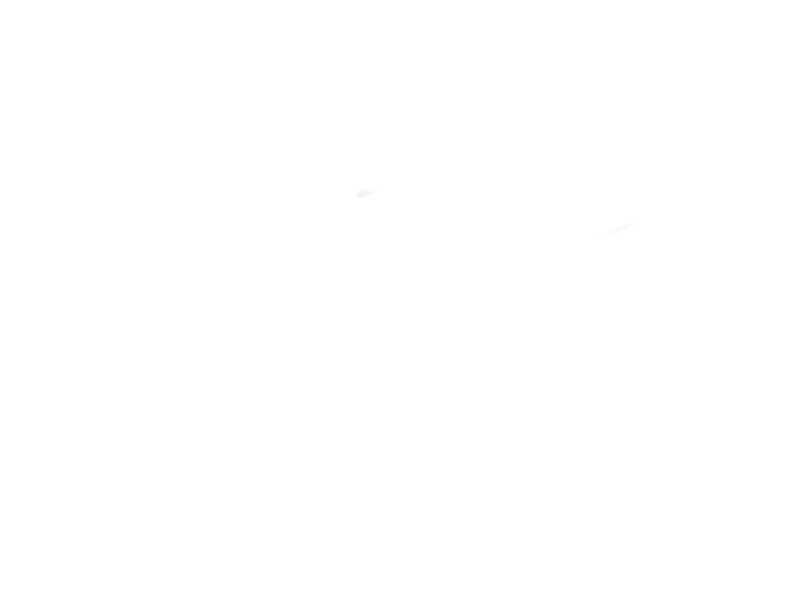 Established in 1890 and the oldest surviving government primary school for girls in Kwa-Zulu Natal, Longmarket School is steeped in a rich history. The current school building was designed by Mr Noel Jackson, and is situated along the floodplain of the Umsunduzi River, at 380 Bulwer Street, Pietermaritzburg. For 82 years prior to this, Longmarket School was situated in Longmarket Street, now Langalibalele Street.

The move
On 1 December 1972, a Thanks-giving Service was held at the old school site. This was to commemorate 82 years on the site before moving to the schools’ current location. Amongst the guests of this event, were members from the Department of Education and the city Mayoress, Mrs Wood. 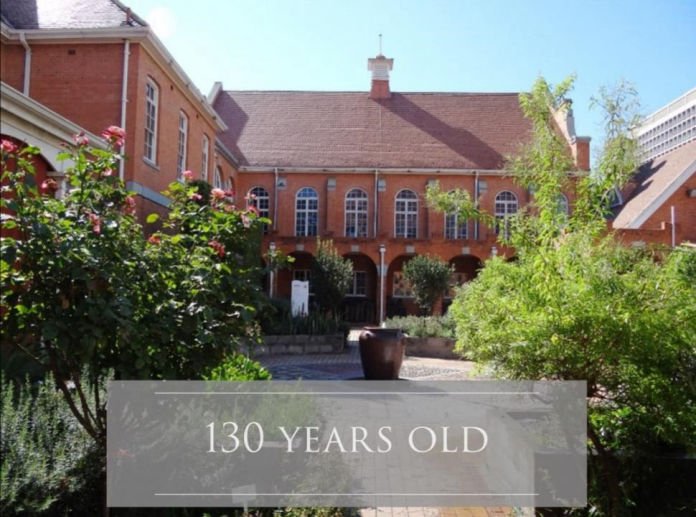 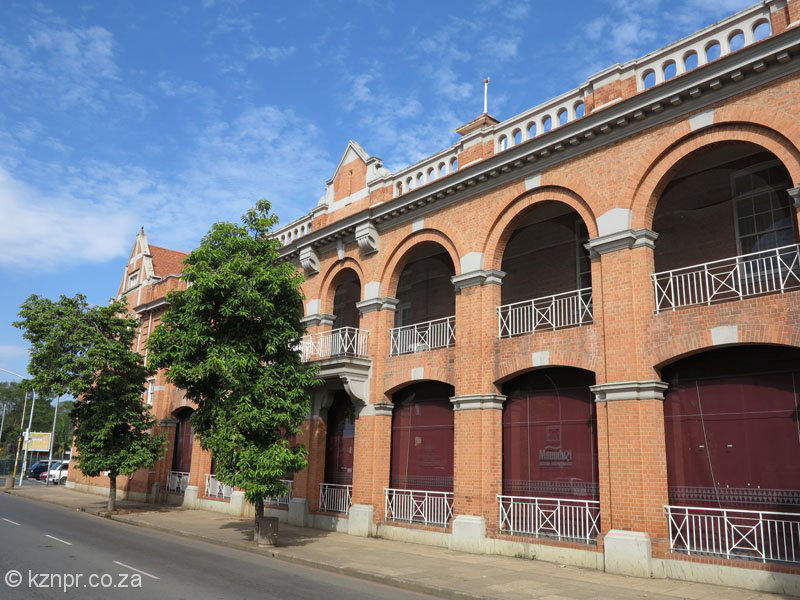 At 9 a.m. the girls excitedly assembled in their House Teams and took up their positions in Boshoff Street. Led by two pipers from the Caledonian Band, one being Mr Archie Grant, an old boy of the school, and the traffic police. They marched down to the new school in Bulwer Street. The girls carrying the school banner, walked ahead, with the girls carrying the four house banners just behind them.
The Chief Inspector of Education, Mr A N Montgomery and the Mayoress followed by car. On arrival at the new school, the banner was placed in position in the hall followed by the house banners. Three cheers were given for the new school and all who had marched down to 380 Bulwer Street returned to the old school (Longmarket Street Girls Primary School) for the final prize-giving. The old school building officially closed its doors for the last time after serving as an educational centre for thousands of pupils. It was to continue for a while longer to serve the needs of education, as it served as a Teachers’ Centre for some years after the school’s departure. The new school was now to be named Longmarket Girls’ School.

Longmarket School was founded. On 23 December 1890 and the first Prize-giving was held. 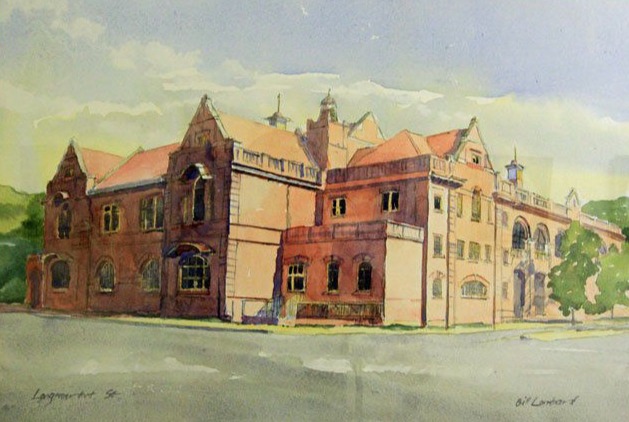 The “Small Hall” was built 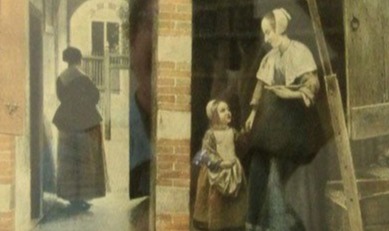 Painting hung in the School Hall.

Two pupils contracted smallpox and died. All pupils were promptly vaccinated and the school was closed for a week, to be fumigated with sulphur. One pupil died at the end of this year of enteric fever (typhoid). 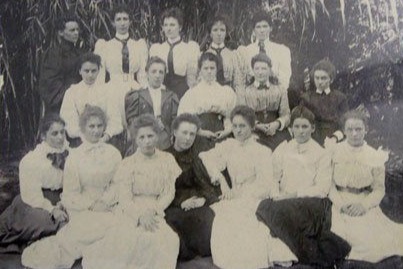